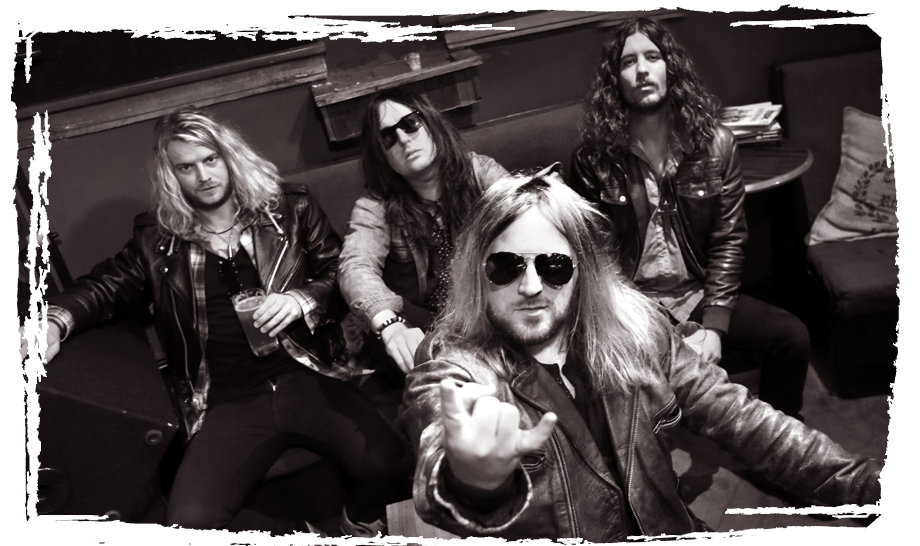 Imagine the danger of Guns N Roses, the all or nothing energy of AC/DC, the recklessness of Motley Crue, the confrontational attitude of Rose Tattoo, the hypnotic riffs of Black Country Communion, The Answer and Rival Sons  all mixed together with a dash of Aussie Rock, and you’ve got the recipe for Melbourne’s Rock n’ Roll renegade four piece Massive.

2014 saw the release of Massive’s debut album “Full Throttle” featuring the powerhouse tracks “One By One”, “Dancefloor”, “Hollywood”, “Full Throttle”, and “Big Trend Setter” as well as a ferocious cover of AC/DC’s “If You Want Blood (You’ve Got It) and Aerosmith’s “Rats In The Cellar”.

The band followed this release in 2016 with the album “Destination Somewhere” featuring the knock out original Rock tracks “One For The Road”, “Blood Money Blues”, “Made Of Stone”, “Sinking Ship”, “Destination”, Somewhere” and “Up In Smoke”.

It’s this hard hitting sound and relentless Rock n’ Roll work ethic that has established Massive as one of Melbourne’s must see local rock bands, so get down to the next massive show and prepare to lose your shit!